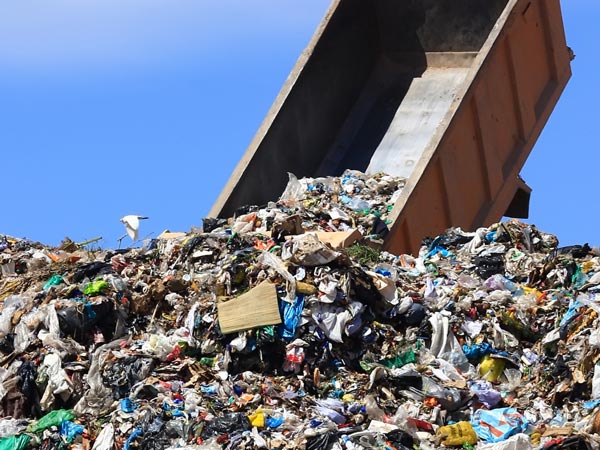 MOAB, Utah (ABC 4 News) – Turning trash into energy, that’s the goal of one company that wants to build Utah’s first waste to energy facilty in Sandy. The CEO of Navitus Sustainable Industries spoke of the company’s plans at the Recycle Coalition of Utah’s Spring Conference in Moab Friday.

Speaking in front of a group of recyclers, CEO Heidi Thorn explained her company’s goal of renewable energy, “Basically it is a comprehensive recycling and renewable power plant all within a single facility.”

Navitus is proposing a facility that would take in 350 tons of garbage a day and use a thermal-chemical process called pyrolysis to turn that garbage into methane gas. Thorn explained, “We use that methane gas to generate power, so garbage into power.”

Navitus claims their Sandy facility would be a one-stop shop for everything garbage. No more recycling bins, everything recyclable or not, would go into one can and then be separated at the facility. “The reason why they’re separated in two different cans is because right now they’re going to two different facilities,” said Thorn.

But Fran McPoland, a Washington D.C. representative for the Paper Recycling Coalition, says putting all of your trash in one place contaminates the recyclable material. McPoland said, “From the standpoint of the Paper Recycling Coalition we’re very concerned about contamination of mixing solid waste with recyclables, so get your diapers and kitty litter mixed in with things that are then going to be turned into cereal boxes.”

McPoland says it’s unlikely the companies that she represents would buy recycled paper from Navitus. “No matter how good they say the cleaning process is there’s still a lot of contamination.